I’ve picked out spots that have appeared on the blog this year deserving of a special mention. The first five were brand new to Nottingham, the second selection newly reviewed but have been around some time.

A new Tapas restaurant, Baresca was an assured opening from the team behind Escabeche in West Bridgford. The menu has the Spanish classics as well as influences from further afield. Their lunch menu at £10 is also a great deal.

An iconic name in local fish and chips decided to set up their first city offering this year. The menu is probably wider than expected with lots of options including the ubiquitous burger offering. Stick to battered cod and chips and you can’t go far wrong! 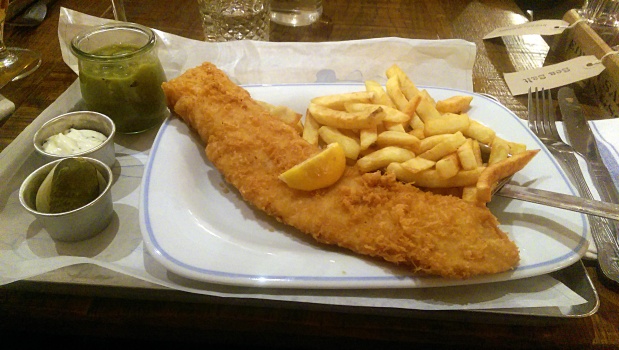 The newest of this list, I really enjoyed this addition to Nottingham’s Thai restaurant scene. It is set in the redeveloped Victoria Centre and had the edge on Zaap (also recently opened) in my experience. Well-known Thai dishes were well executed as well as some interesting regional specials. 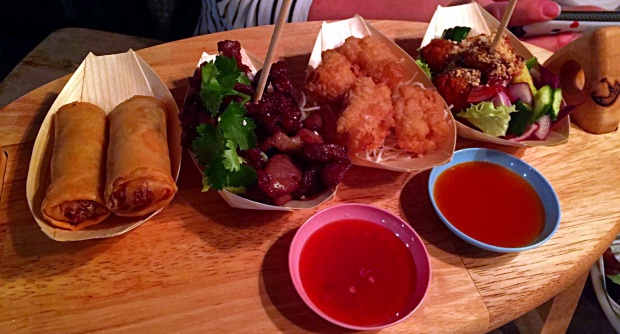 My burger of 2015 award, and there are always lots of options, would go to Oaks. Their excellent beef and bone marrow creation has always been flavoursome and moist but, most importantly for me, they keep it simple. 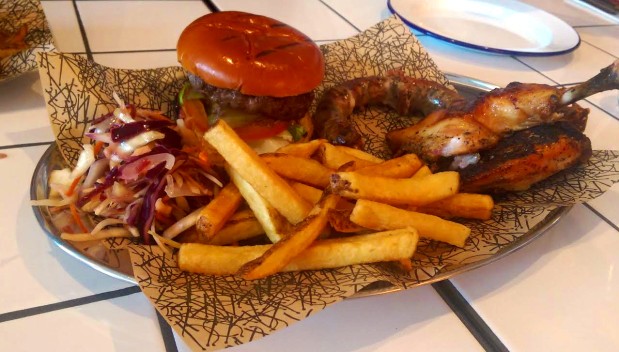 Serving American BBQ these restaurants became two of the most popular new venues in the city this year . I’m still not sure which is my favourite and I’m still not convinced I’ve seen the full capability of either. I’ll be back in 2016! 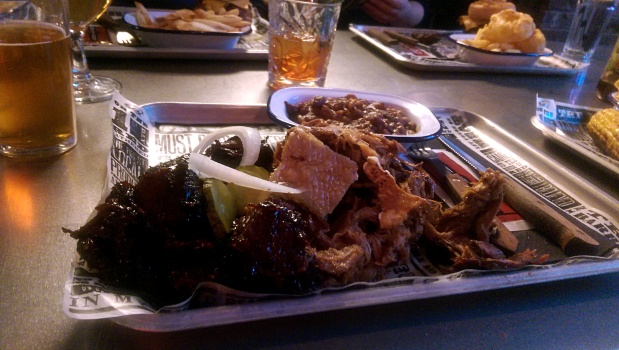 This second half really shows that you don’t have to wait for new places to open. Out there are lots of excellent restaurants that have been around a while but are waiting to be discovered!

Polish food in Sherwood is unlikely to win any fine dining awards but this homely restaurant is always the place for comfort eating. Prepare to have too much food at a very reasonable price.

Possibly the favourite spot I unearthed in 2015 was The Clock House in Upton near Southwell. The chef formally worked at some excellent London restaurants and now runs the kitchen at the café here, once a month they open it up in the evening for some fine dining. 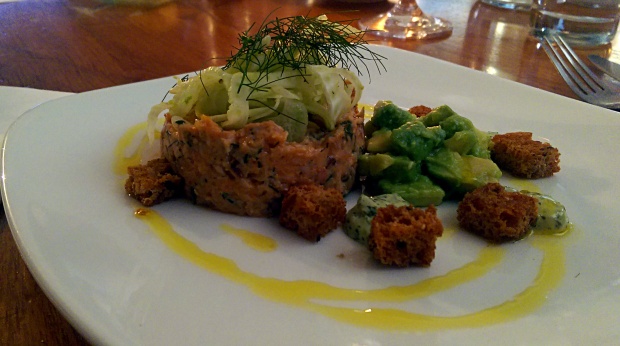 Competing with the likes of Harts and World Service, Perkins seems to fly beneath the radar. It shouldn’t though as the duck main course here was one of the best dishes I ate in 2015. 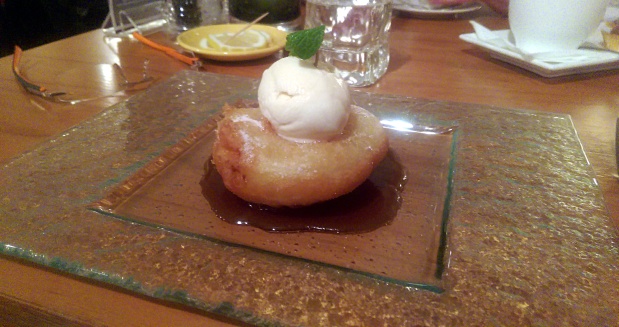 The quaintest and smallest of my choices, this Lenton establishment probably does the best sushi in Nottingham. You can also sit crossed legged on the floor to enjoy it, what more could you want?

For an alternative Sunday Lunch their Dim Sum might just be the way forward. It’s very reasonable with lots of choice, the roast pork buns are my favourit. 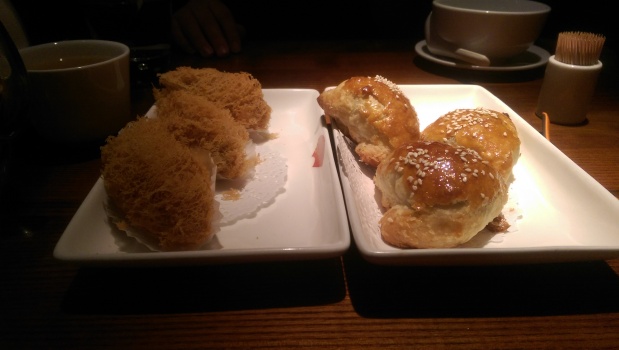